As your city council member, I will bring a fresh perspective to new and existing challenges we face as a community, listen to your feedback, and work collaboratively to move Golden Valley forward. 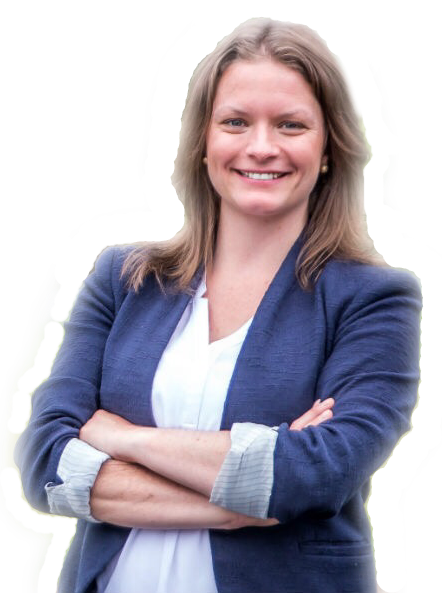 Why Vote for Kimberly

I bridge divides and bring people together, collaborate to make change happen when it needs to, and will listen and respond to your concerns.

I work through challenges and look for creative solutions to new and existing problems that arise.

I’m invested in Golden Valley’s future and committed to moving Golden Valley forward. Effective leadership plans for 10, 20, and 50 years in the future.

“I love Golden Valley, which is why my wife and I chose to move here six years ago to raise our kids. We have great schools, fantastic parks, and welcoming neighbors. That doesn’t mean Golden Valley can’t be even better.

I’m invested in our city and want to build a Golden Valley that will be great for generations to come. I hope I can count on your support on November 5th.” 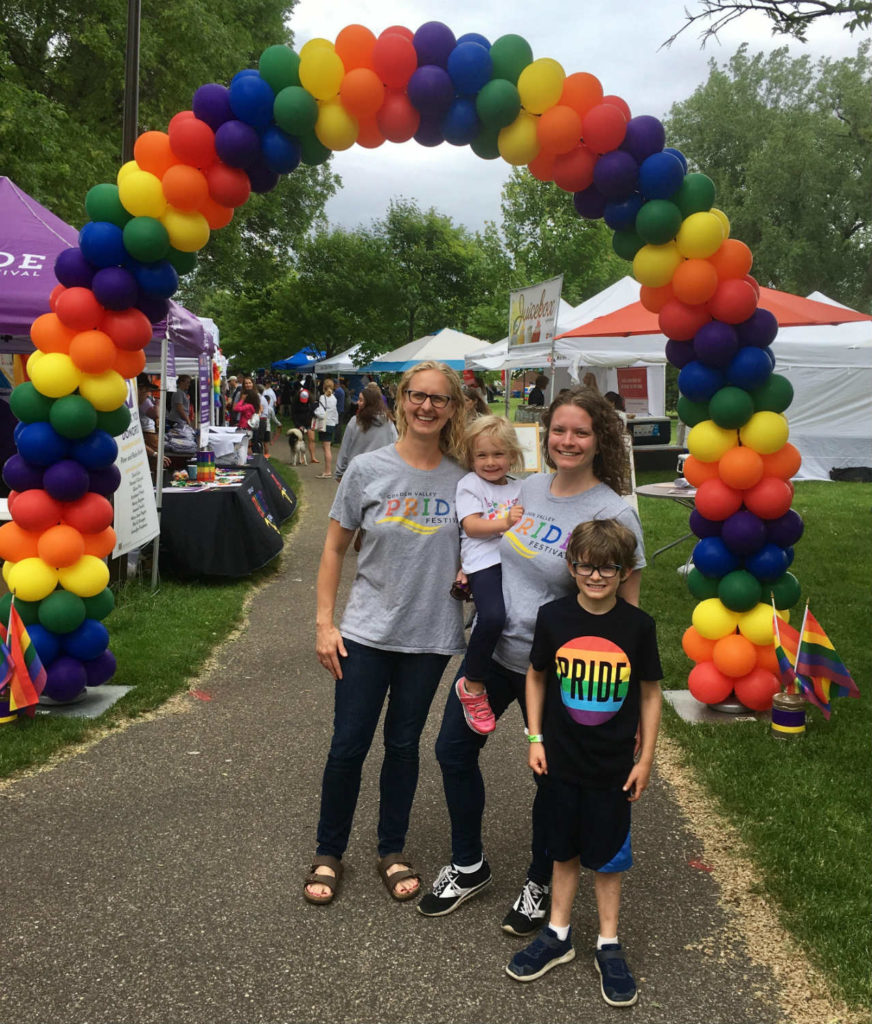 Parent of a kindergartner and 2nd-grader at Meadowbrook Elementary

Volunteer, Minnesotans United for All Families 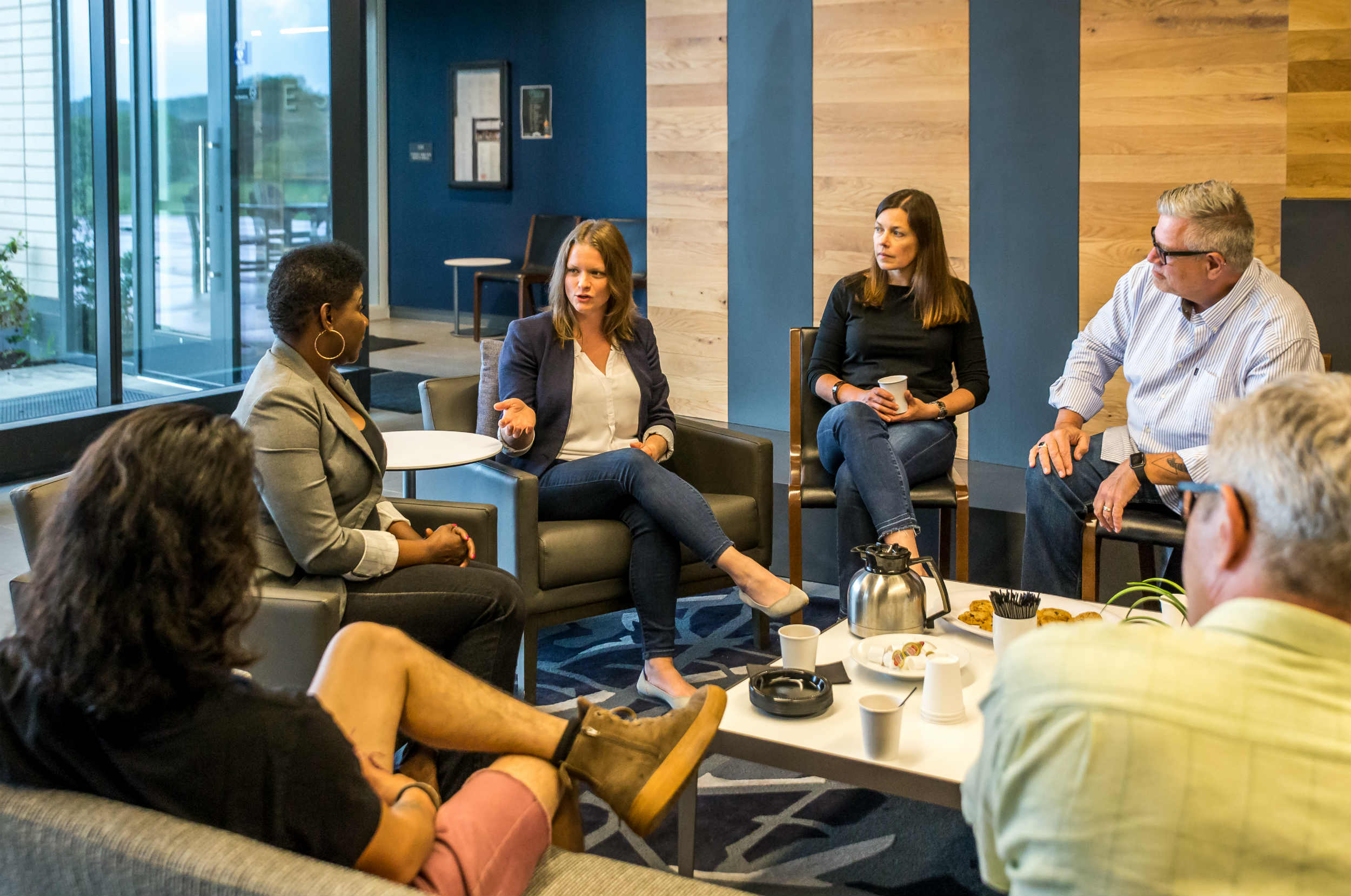 Kimberly Sanberg lives in Golden Valley near Brookview Park with her wife, two children, and two dogs. She loves Golden Valley and thinks it’s a great place to raise a family. She was drawn to Golden Valley by its welcoming community, excellent parks, and great schools.

She’s lived in Golden Valley since 2013 and served on Golden Valley’s Open Space and Recreation Commission since 2016. She was a founding organizer of the Golden Valley Pride Festival, Minnesota’s first suburban LGBTQ+ pride festival, now in its fourth year. She also advocated for a children’s indoor play area at the new Brookview Community Center, which helped make the Backyard at Brookview a reality.

Like other Golden Valley residents, she enjoys getting out in the community and watching Little League games at Isaacson Park, attending the Ice Cream Social at Brookview Park, sledding at Scheid Park, participating in Run the Valley, and going to the Golden Valley Pride Festival.

Kimberly is running for Golden Valley City Council because she believes Golden Valley is a fantastic place to live, and that we can make it even better. We need collaborative, forward-looking people on city council who will take action. 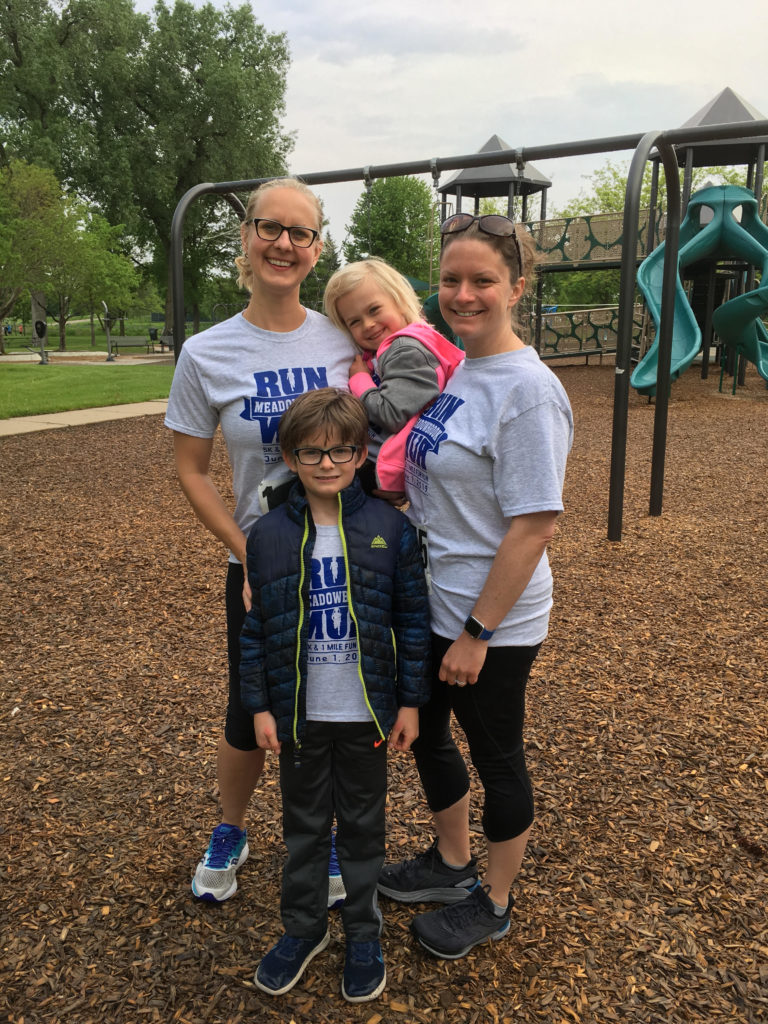 How & Where to Vote

There will also be extended early voting hours on Saturday, November 2 from 10 am-3 pm and Monday, November 4 from 8 am-5 pm.

We rely on community members like you to make this campaign a success. If you’re committed to an even better Golden Valley, get involved today

Together, we can building a better Golden Valley. Support the campaign by making a donation today.

Stay up to date on the latest campaign news and opportunities to get involved.

Visibility is key in local elections. Volunteer to put a yard sign in your yard.

Join the conversation on Facebook about important issues in Golden Valley.

Do you have questions, comments, or concerns? I want to hear from you. Email me at kimberlyforgv@gmail.com or use this form: